About us
History
Paringa's own history
The Launceston Archery Club was formed 1958 and became the Paringa Archery club 8th Feb 1961 (Minutes) after an initial meeting 17th Dec 1960 (Minutes). .
Paringa is an Aboriginal name for girls, meaning "Home at the river". In 1960 Miss. V Klye introduced the sport to Launceston High School Students, who practised in Royal Park.
Another northern club was formed at Beaconsfield in 1964 and lasted until the early 1980s. Tasmanian archers founded the Archery Society of Tasmania in the early 1950s and held its first state championships in 1962.
The club has been built by many active members, with facilities being constructed during many a working BBQ. Of recent years the efforts of the Freeman family,
Ray Denton, Shirley and Wally Morphett, Peter Fisher, Murray Frith and Jeff Garner have enabled the club to build upon it's simple base and provide one of the most picturesque ranges in the country.
Life Members 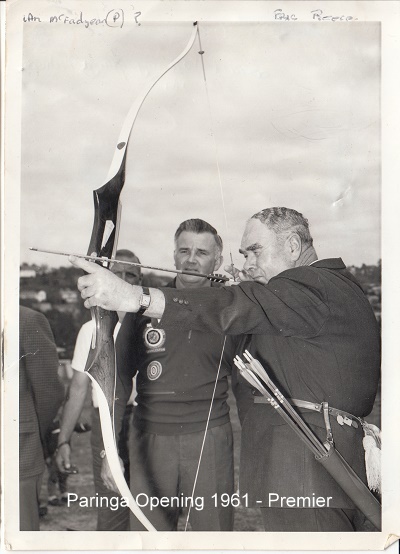 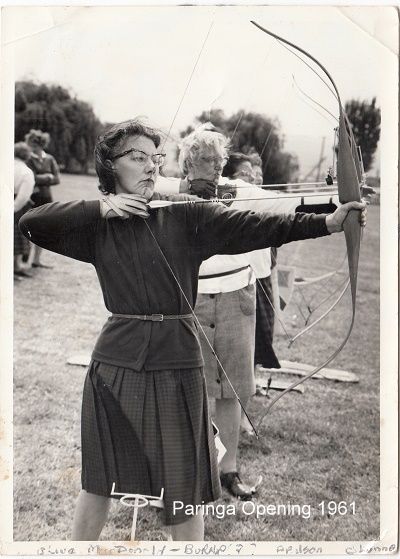 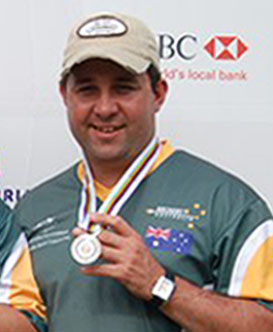 Clint Freeman
The first archer to be inducted into the Tasmanian Sporting Hall of Fame, Clint Freeman, of Trevallyn, was also the first Tasmanian to hold a national title in the sport and the first selected for an Australian team. He represented Australia from 1992 to 2010 winning two world titles and setting 12 world records.The Examiner link. Congratulations Clint.

Ray was a Life Member from 1988,  former vice president ( 1989 -1993) president ( 1994 2004)  .
Examiner Junior Sports Awards  Service to Sport (Archery) winner 2008 . Tasmanian Sports Awards 2010  Local Hero Award winner  (Paringa Archery Club)
Ray's years of dedication and committment alongside other volunteers, has helped make Paringa  Archery club what it is today .
Tracia Freeman setup the  Group and Schools Program at Paringa and Ray coordinated and ran it from 2003 to 2014 as Schools and Group coordinator .
Ray also organised other community events outside of the club venue  such as the Deloraine Craft Fair (4days) Steam fest at Sheffield (3 days ) and others that came along from time to time.
Ray also helped maintain the club's equipment, was on the Roster for Saturday Come N Try sessions  as well as running courses for community coaches and AA Instructors .
Ray was also a long serving  National Judge and ran courses for new Judges. 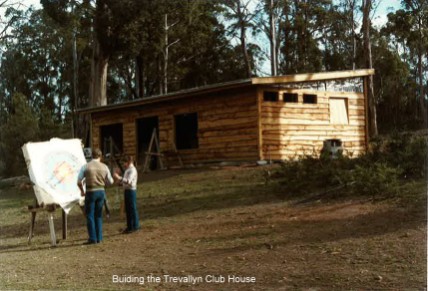 Some Tasmanian Archery History
"In the second half of the nineteenth century, several other women s sports were established in Tasmania.
The first was archery, formalised in 1857, when the Tasmanian Archery club formed in Hobart with Mrs. T Gore Browne, the governor s wife, as president.
By 1862 Invermay Club was functioning in Launceston, and the Great Western Archery Association was in Hagley, where Lady Dry (wife of premier) was president.
Although these clubs were not exclusively for females, committees and membership were largely female.
As early as 1860 Walch s of Hobart were selling equipment for ladies, and in the spring of 1865 women and men were practising on the Charles Butler s Battery Point paddock (soon to be home of the Break of Day Cricket Club)"*
* Most of this has been sourced from Sporting Island A History of Sport & Recreation in Tasmania - David Young 2005
Publisher : Tasmanian Government - Sport & Recreation
References : Mercury 9 Dec 1857
Tas Weekly News 6 Feb. 1858
Tas Telegraph 16 June & 7 August 1858 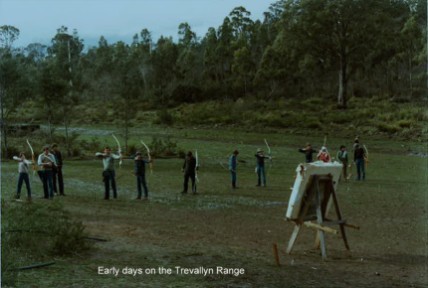 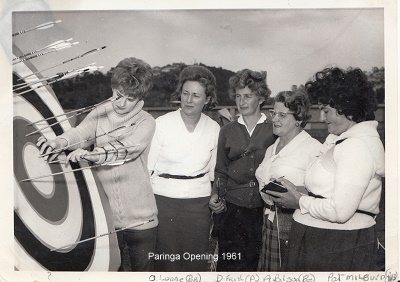 Extracts from early Paringa meeting minutes
Provisional committee meeting reported that a bank balance of nine pounds, eight shillings and nine pence
still existed for the Launceston archery club of the 50s and would become available.